GET YOUR FREE CASE REVIEW

Partners Tate Johnson and William “Joe” Lapham have been great friends for nearly 25 years. They were roommates throughout their undergraduate studies at The Ohio State University. After a number of years forging their own paths, Tate and Joe decided to team up and establish Johnson & Lapham LLC, an Ohio based law firm with offices in Cincinnati, OH and Denver, CO. Together, they fight corporate America on behalf of those who are injured in auto accidents, by dangerous drugs and medical devices, and as a result of exposure to toxic chemicals. 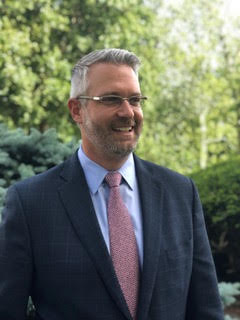 Tate has a broad range of business and legal experience to leverage as he approaches each new case.  After graduating from The Ohio State University with a degree in Finance, where he was also a member of the Buckeyes football team, Tate spent several years traveling internationally on behalf of a large corporation.

After several years of corporate experience, Tate obtained his law degree in 2008 from Roger Williams University School of Law in Bristol, Rhode Island. Upon graduation, and prior to forming Johnson & Lapham, Tate served as a Director in a legal services company where he advised law firms nationwide regarding healthcare and settlement administration in personal injury and mass tort litigations.

Tate is licensed to practice law in Ohio, and resides near Cincinnati, OH with his wife and 3 daughters. 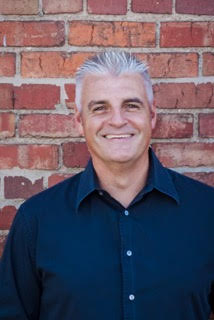 William “Joe” Lapham has been practicing personal injury law exclusively for the past 17 years in Denver, Colorado.  Joe studied criminal justice at The Ohio State University and entered law school immediately thereafter, graduating from the University of Akron School of Law.  Originally from Ashtabula, OH, Joe has Ohio roots and lived there until relocating to Denver following law school.

Joe’s litigation and trial experience brings tremendous value to our clients. Insurance companies do their homework and know which law firms like the quick settlement, and which ones will stand up and fight to ensure their clients receive fair compensation.  Joe’s litigation track record speaks for itself and certainly adds an important element to our firm.

Joe is licensed to practice law in Colorado and Ohio, and resides in Denver, CO with his wife and 2 sons.

GIVE US A CALL TO DISCUSS YOUR CASE